2008 rings in a bright and shiny new year, filled with possibility, hope and aspirations.

As part of my New Year goal setting, it’s my intent to post to my blog much more frequently. I have other wishes, such as losing 30 pounds, but I’m trying to set reasonable goals 🙂

In the writing arena, I sold another (second) book to Medallion Press. DIARY OF A CONFESSIONS QUEEN will be released sometime in 2010. It’s hard to think that far ahead! It’s a comedic mystery and they’re going to publish both it and HOT FLASH as mainstream fiction.

On the home front, my office remains clean and is ready for another writing jag (that’ll likely end in it being a wreck again, but such is the life).

On the family front, my oldest graduates from college in May. I can’t believe it’s come so quickly.

And on the house front, here’s a before and after of our Christmas: 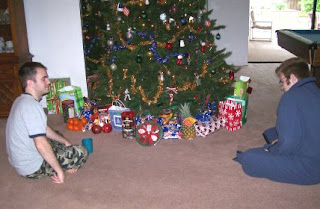 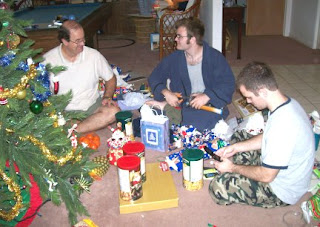 I hope each of you have a wonderful New Year, filled with happiness and success!